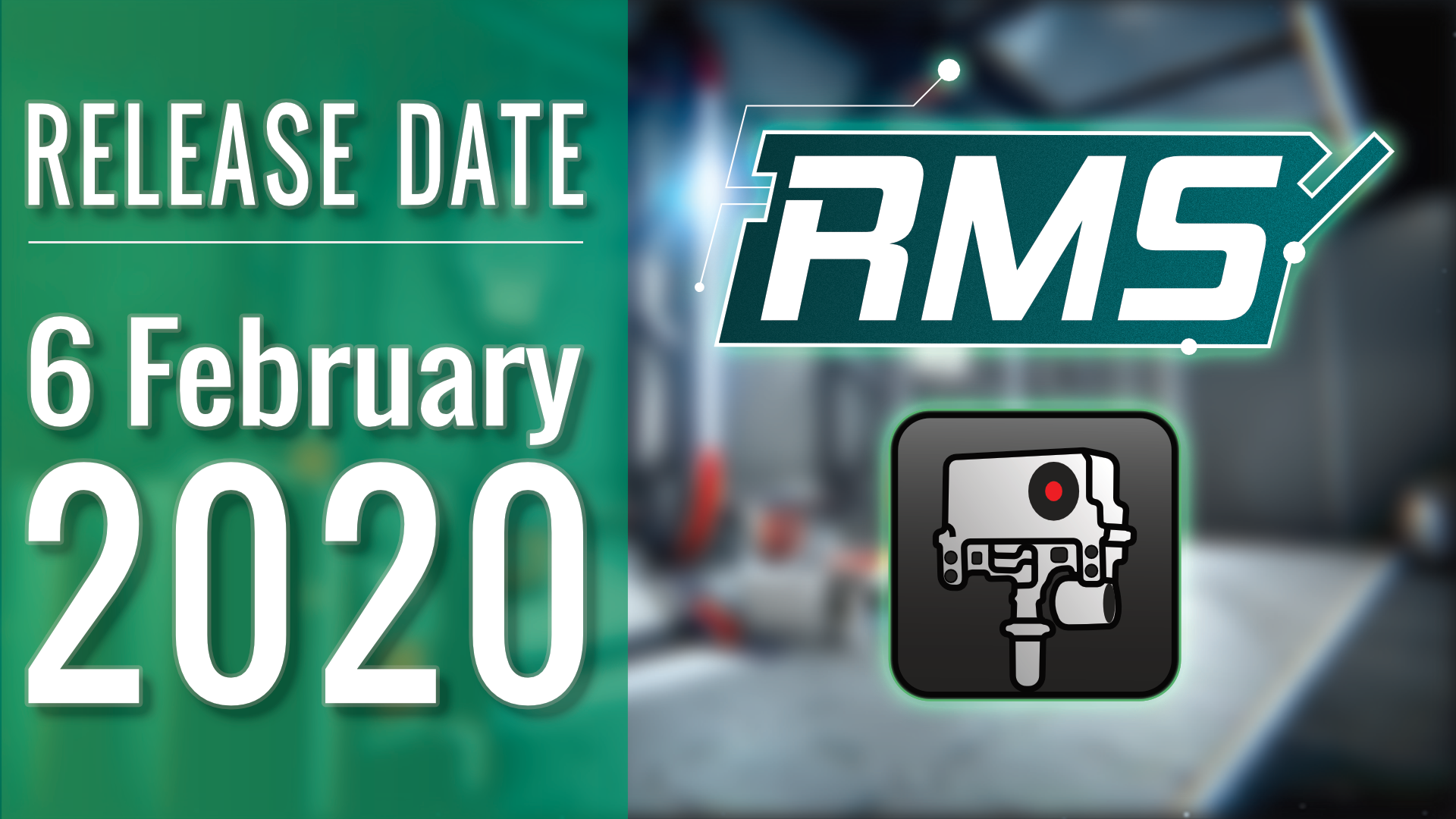 We are thrilled to announce that we have an official release date! Rover Mechanic Simulator will be released in Steam Early Access on February 6th, which means that there is only one week before you will become an engineer on Mars!

We would also like to tell you more about our plans and the current development status. After the release, we plan to add more Mars rovers to the game successively. Currently, we are preparing more language versions: Polish, German, Simplified Chinese, Ukrainian, Hungarian, Russian, Italian and French. The languages shall be added to the game as soon as possible, preferably in one or two updates.