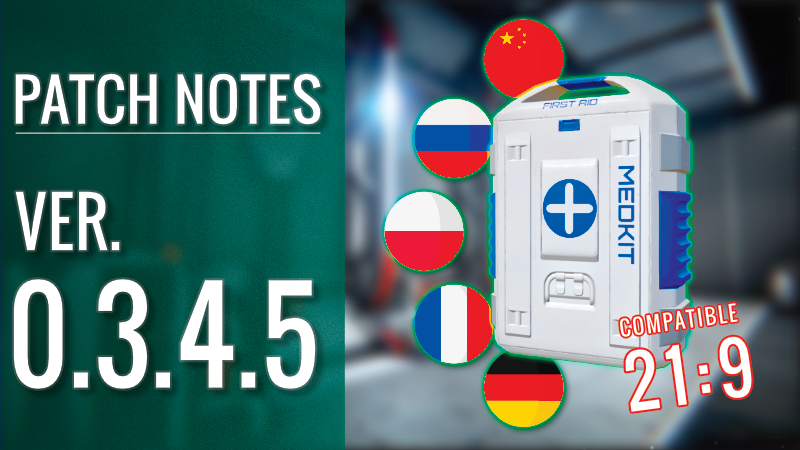 This big update contains bug fixes and additional changes. It also introduces languages that have been added to the game.

For the full patch notes/changelog see below:

Remember that you can follow bug reports on our special public Trello Board. More information about how to report a problem can be found here.