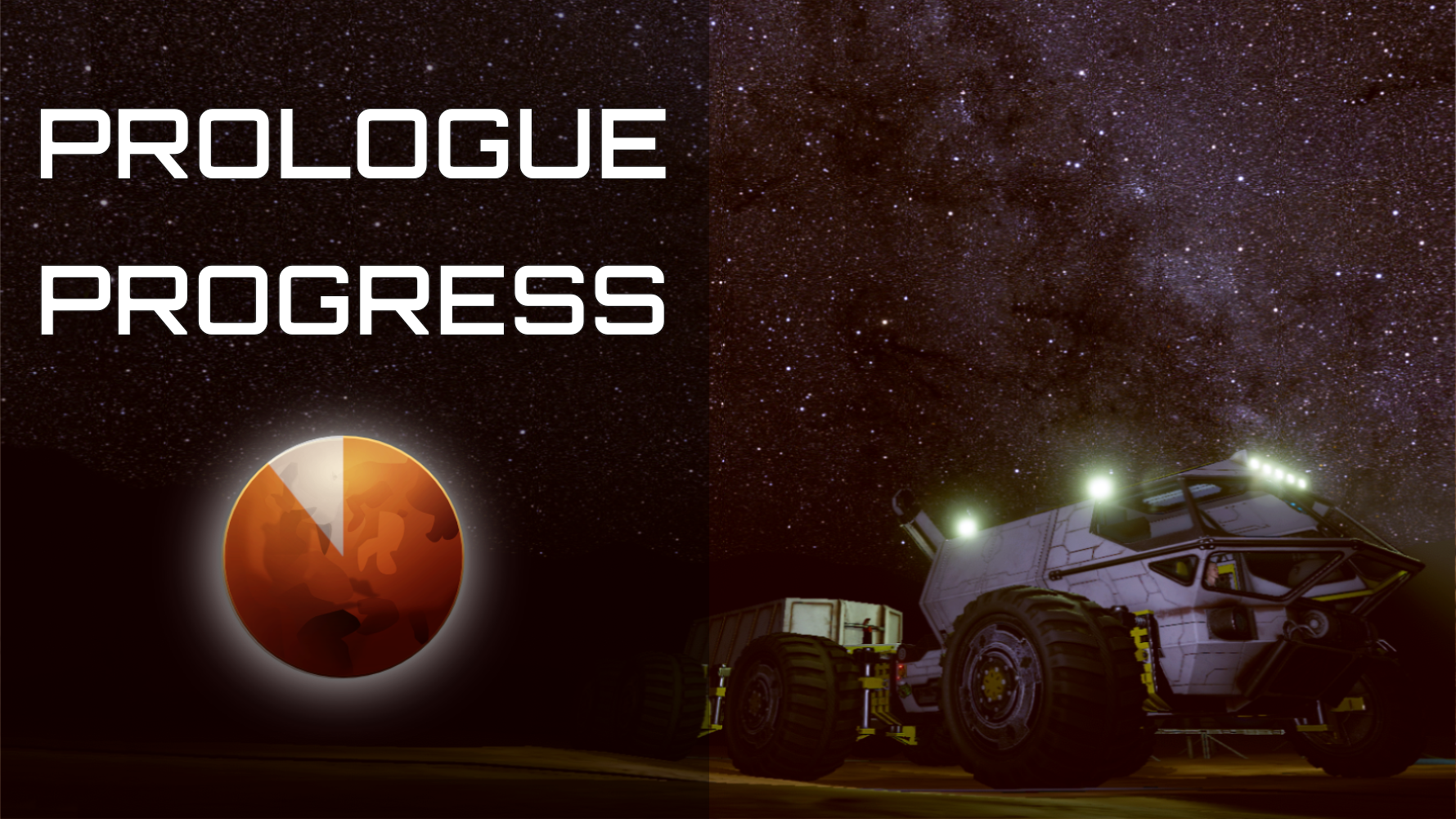 The Prologue is in the final stages of testing before the release. Thanks to your amazing feedback and suggestions, we’ve added lots of improvements that require additional tests and fixes. Due to this, we have to postpone the release date of the prologue slightly. The prologue will be released in August.

All those changes were implemented thanks to your feedback and they bring us much closer to the release of the full game in Early Access later this year.

Meanwhile take a look at our new prologue teaser: