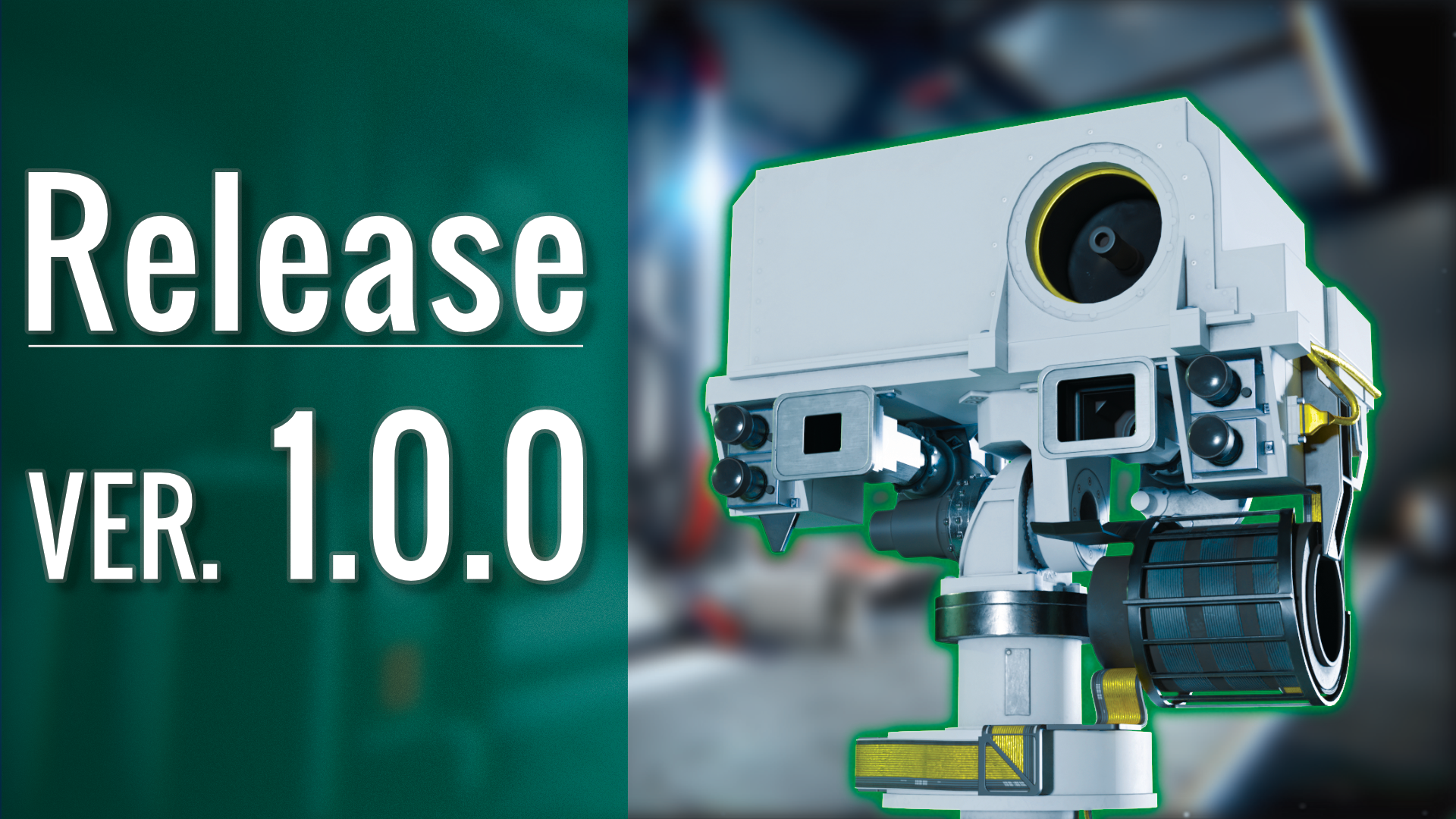 The big day has finally arrived! Rover Mechanic Simulator is out of Early Access! From now on, you can play the full version of the game, fix Curiosity Rover and Mars Helicopter Ingenuity!

And that’s not all! Check the full changelog below:

List of improvements:
– Curiosity Jack has been added;
– Curiosity Rover has been added (26 new missions, 311 interactive parts/sets without screws);
– Mars Helicopter Ingenuity has been added (2 missions, 10 interactive parts without screws);
– Uninterruptible disassembly: click’n’hold RMB to unscrew all screws in a set;
– Interaction with Emergency Lever on the wall has been added;
– Possibility to fix the radio and put your own music;
– Part damage visualization has been added;
– Tablet Printer Skill has been added;
– Mini-games have been added: Snake, Speed Writer, Space Invaders, Pong, Meteor Rush;
– Cleaning sound while working on the workbench has been added;
– Uninterruptible soldering on WB: click’n’hold RMB to solder;
– Additional resources for playing mini-games;
– Controls tutorial for Workbench has been added (SHIFT+WSAD);
– The process of unscrewing the screws has been accelerated;
– Repeating tasks now gives greater rewards from 50% to 80%;
– Visual Improvements in overhead crane camera;
– The player’s statistics tab in the main menu;
– Visual Improvements in minigame GUI;
– Added many new achievements;
– Added more parts descriptions;
– Tutorial translations updated;
– Save system has been improved;
– Autosave added to the beginning and end of each order;
– Salvaging incomplete sets is possible;
– The scissors lift is placed permanently in the middle of the hangar;
– Support for ultrawide monitors with 21:9 aspect ratio has been added;
– Game Engine updated to newer version;
– Completed quests can be repeated;
– Added help command to gantry computer.

We’ll be streaming live today: Nov 12th, at 6 PM CET! Make sure to join us on one of the channels below:

We are grateful for all the feedback we received from our community. Thanks to your help and support, we’ve managed to improve the game to the extent that it is ready for the final release. It is important to add that going out of early access doesn’t mean we’re finishing the development, quite the contrary!

The Release of 1.0.0 version allows us to start working on the console ports to bring the game to more people! Coming soon:

What’s more, the Community Group Challenge is still on, and we’re still working on adding more content! Let’s unlock the next two goals!

Here’s how to join the Steam Community Group:
Easiest way:

If you have questions regarding the game, feel free to ask them on our Discord Server! We’re available to talk almost everyday!