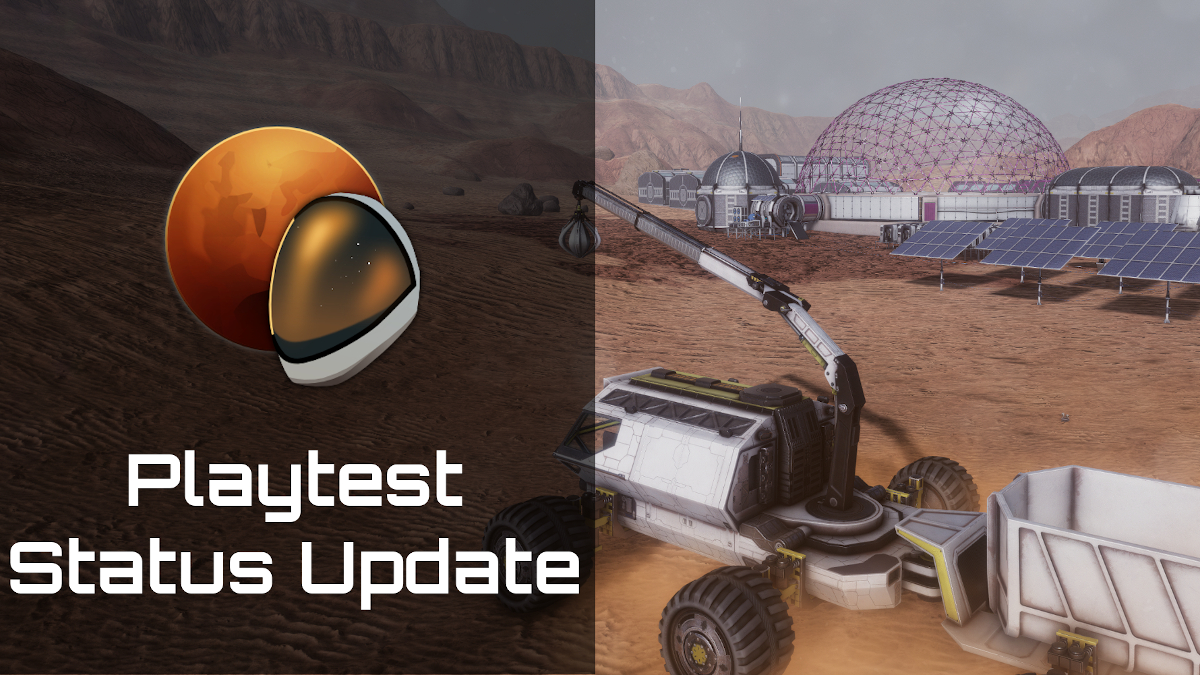 Next stage of beta tests has started.

It’s good time to share first thoughts about current stage of beta tests with you. 72 hours of testing are behind us. We’ve released more than a thousand keys. We’ve received tons of feedback, reports and suggestions. We got very positive reviews about gameplay.

Last Thursday we launched our every Thursday stream with special surprise for regular viewers. We shared some thoughts about beta and feedback. Our regular and most active viewers have been rewarded with additional keys to the beta version.

To keep track of all your feedback we have created a separate Sub-Forum on Steam called Beta Discussions: LINK where it will be easier to keep track of the beta related issues.
Please also remember to fill our Survey: LINK after playing the Beta.
You can ask our devs on the discord channel too.

Please remember that participating in beta tests means that you accept the NDA. Please do not share footage, screens or streams from beta version.

Plans for next weeks

We’re processing the feedback and preparing hotfixes for most urgent problems. When we prepare new version with changes, we ‘ll release it for betatesters. We’ll also invite more people for testing.